If you have ever seen Amazon's Grand Prix Driver series (or are just a fan of Formula 1), you will know all about Honda's engine woes in the 2017 season. That was the year that Honda's F1 engine team decided to ditch its innovative but underpowered compact turbo setup in favor of a Mercedes F1-style split turbo with a much larger compressor. The new turbo design resulted in some impressive gains on the dyno - Enough to catch up to the Ferrari and Renault power units that Honda had trailed so far behind in the first two years of their F1 return. 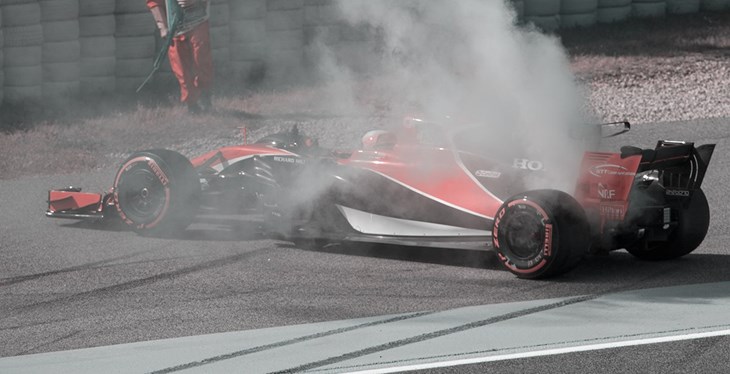 But the newfound power came at the cost of reliability. Due to teething issues with the engine oil system, McLaren-Honda completed only a tiny fraction of its scheduled pre-season testing. I remember the grim expressions on the faces of the Honda engineers during those first few races. It was a mix of pain from seeing their hard work fail to live up to expectations and a stiff-lipped determination to make things right.

After experiencing our second unsuccessful test in 2020, I'm starting to understand how they must have felt.

Just a few short weeks after our disastrous August test, the one-man StudioVRM Test Team returned to Thunderbolt at NJ Motorsports park to continue where it left off. In the short time since the last test, the Prelude received a new fuel pump, fuel strainer, and filter, as well as a fresh Bosch wideband oxygen sensor. Bench testing in the garage indicated that the fuel delivery issues were no more. Hopes were high that we had gotten it right this time.

The day started with lots of promise. The StudioVRM Prelude fired right up and effortlessly cruised through its first laps of the day without any hint of the engine issues that plagued our truncated first test. There seemed to be some sort of handling problem that kept the car from turning in as sharply as it could. But that was ok. We came well prepared to handle suspension issues. 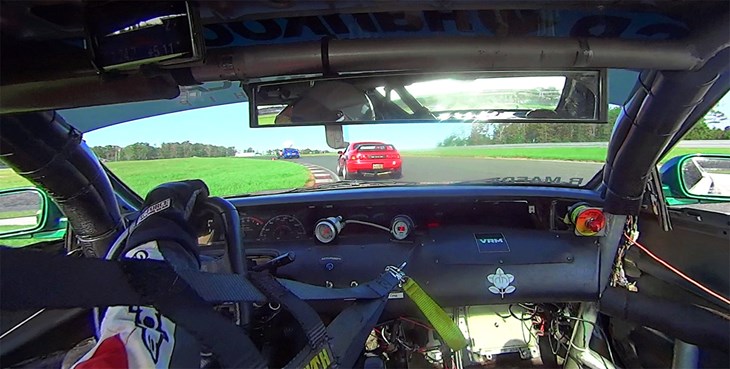 Yours truly broke out the portable alignment kit and honed in on the problem - A full degree of toe-in across the rear wheels. It seems one of the toe adjusters had shifted in the rear end. No matter, a few turns of the rear toe adjuster bolts put us back on track with 0.1 degrees of toe out: Not quite the 0.3 deg total toe out that we normally race with, but close enough for today's engine test.

That adjustment restored the car's handling and finally let us open up the new engine. While our 2020-spec H23A1 did seem to lose some of its low-end grunt, it made up for it with a ton of usable power in its powerband. Since this was a DE event, I drove conservatively so not to cause any trouble for the other participants. Even then, the Prelude clocked a 1:34.7 around Thunderbolt- Almost a full second faster than it has ever run on this track. 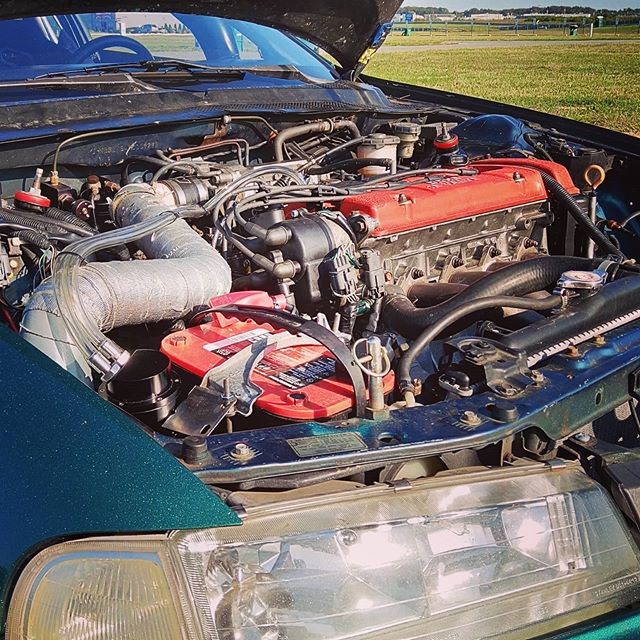 The only explanation I have for what happened next is that I jinxed it. We went out during the first afternoon session hoping to get some 9/10 pace laps in clear air. But within seconds of leaving the pit lane, we were greeted by an intermittent misfire down the back straight. Oh boy. Not this again.

Before we could get to the root of the issue, the day was over. For the second time in 30 days, we loaded the car back on the trailer and headed home with a broken car. 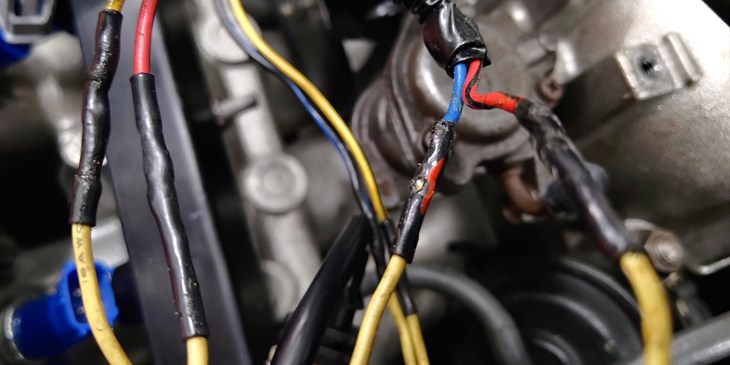 We only found the problem after the car was back in the Studio: Two of the four injectors were cutting out due to faulty wiring.

At some point in the Prelude's life, someone had replaced whole sections of the injector harness with brand new wire. While they had done a fairly decent job of soldering and insulating the connections, years of vibrations from the high-performance engine had caused those joints to crack and fail. To add insult to injury, our cheap injector clips weren't seating properly on our RDX injectors. Even though we had strapped them down with zip ties on top of the plastic clips, they still had enough play to lift off of the injector contacts, further complicating matters.

And so here we are, sitting back at the Studio, painstakingly inspecting every millimeter of the chassis harness on the StudioVRM Prelude, replacing old wire, patching up broken insulation, and changing out the cheap injector clips with higher quality adapters from Rywire. 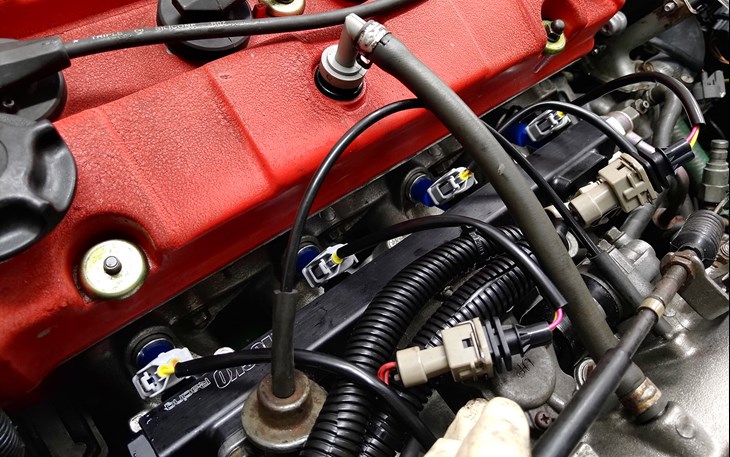 As painful and annoying as this all of this is, we know it's all worth it. One day, in the very near future, the StuidoVRM Prelude will get us onto the podium where no one expects us to be. All I can say at this point is: That day can't come soon enough. 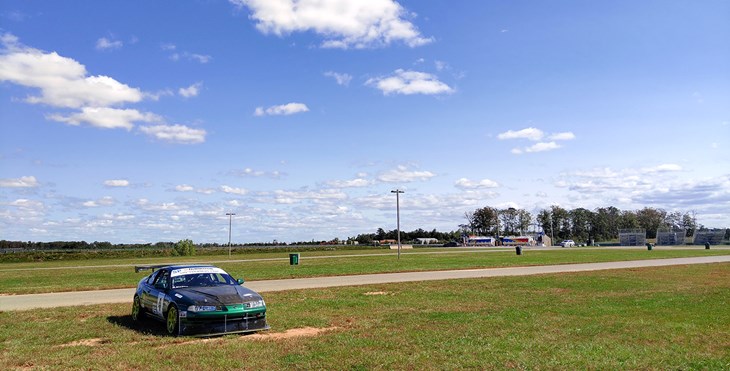