It is our unique privilege to announce our new Technical Partnership with world-famous performance Machine Shop Bad Guys Worldwide (aka The Bad Guys).

The Bad Guys is a household name in the world of high-performance internal combustion engines, using modern techniques to extract maximum power out of everything from thundering small block Chevy V8s to red hot 1000+ horsepower turbo motors to the classic Honda engines that we all know and love.

Owner and Master Machinist Cole Mulvey is as imaginative as he is eccentric. His trademark method combines the precision of modern machine tools (like his Rottler 5 axis CNC head porting machine) with the practiced hands of a craftsman with over a decade of experience in the trade. 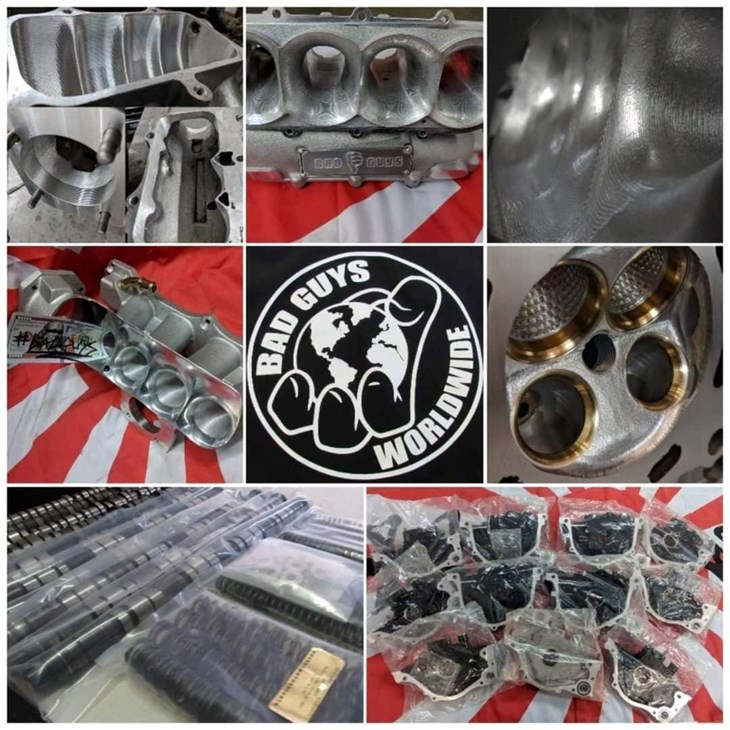 Cole was understandably shy about making a published statement in a press release, so we agreed that we would let his results speak on his behalf:

And soon, StudioVRM.Racing will help him add success in the US Touring Car Championship to his impressive list of accomplishments.

"The Bad Guys Worldwide is the perfect partner for the StudioVRM.Racing team. We even share the same philosophy: Combine modern tech with classic machinery, explore the roads less travelled, find that hidden performance, and bring home the wins.

Cole helped us find some much-needed power and reliability in our Prelude's H23 engine earlier this year, and we have been actively collaborating on a few new projects behind the scenes since then.

In fact, he has already prepared an engine upgrade package for the #22 Honda Prelude, which we will debut at Round 5 at NJMP Thunderbolt. In return, StudioVRM will share our feedback and race data with The Bad Guys so they can incorporate it into future products. The goal is to build better products for performance car enthusiasts everywhere.

With The Bad Guys' expertise extracting the maximum from our Powertrain Wizard-built power unit, and supported by our in-house chassis know-how, Team StudioVRM.Racing will be a force to reckon with in the seasons to come."

To learn more about The Bad Guys and their services, visit: 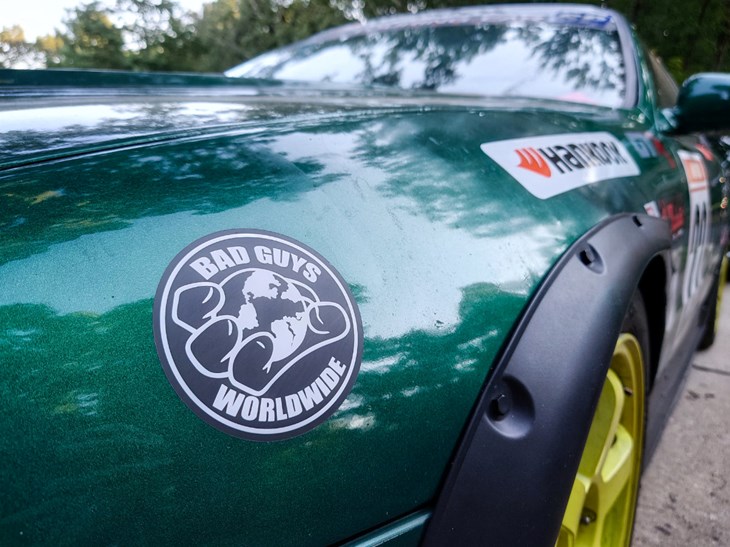